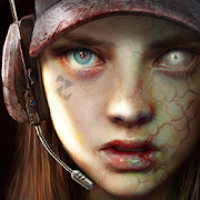 Kill zombies, form alliances, and lead human civilization back from the brink of doom in this zombie strategy MMO!

The zombie apocalypse threw humanity into the dark ages. Now, YOU are the light in the darkness. SURVIVE by raising massive armies of machines, explosives, and gritty human soldiers. REVIVE civilization by slaying the zombie hoards, rebuilding your city, rescuing refugees, and bringing new global prosperity. THRIVE by forming alliances with other commanders from around the world, crushing your rivals, and seizing the Capital so YOU may lead the new age of humanity!

Because in Age of Z, the zombies may be a danger… but human schemers and backstabbers are the real threat!

SURVIVE
- Recruit, innovate, and slay! Build massive armies of human grunts, killer machine guns, and high-tech laser cannons.
- Heroes win the day! Recruit unique characters to lead your army, including a sexy international spy, a mad scientist, an honorable sheriff, and more!
- Fight the many faces of death! Mutant Zombies, Zombie Bears, Death Mothers and other gruesome dead creatures await your challenge.
- REAL TOPOGRAPHY! You must march and expand strategically up, down, and around a REAL 3D map of lakes and mountains! The right route is the difference between life and death!

REVIVE
- Clear the zombies hoards! Reclaim your city block by block, rebuilding hospitals, housing, and farmlands alongside tech and and weapon centers!
- Scavenge for loot and rescue Refugees to increase Prosperity and keep your city growing!
- Watch the World Map change before your very eyes! You’ll unlock new Prosperity Phases for a more developed world, bigger bonuses, and new gameplay!

THRIVE
- Speed, crush, and DOMINATE! Your alliance will rule the map with real-time battles of hundreds of players marching and converging as one!
- Form HUGE alliances with real-world players around the world, through diplomacy or daggers and deceit. The zombie threat is just the beginning!
- Rage massive clan wars for land, resources, and tech. Only ONE alliance can claim the capital and elect the President!

Do you have what it takes, Commander? The war for LIFE begins now! 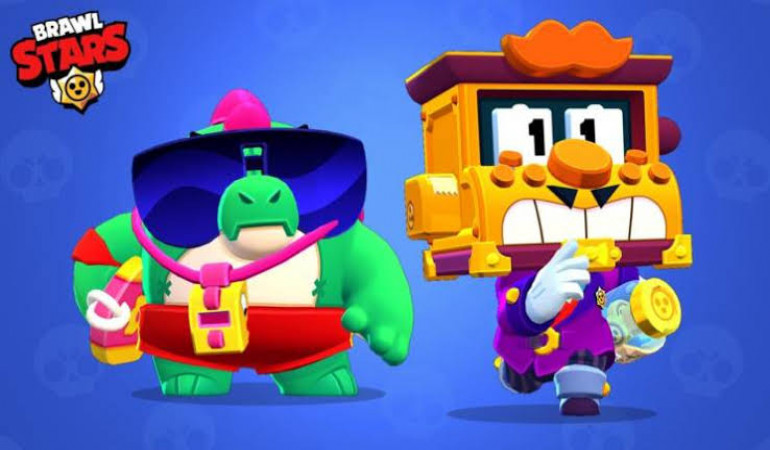 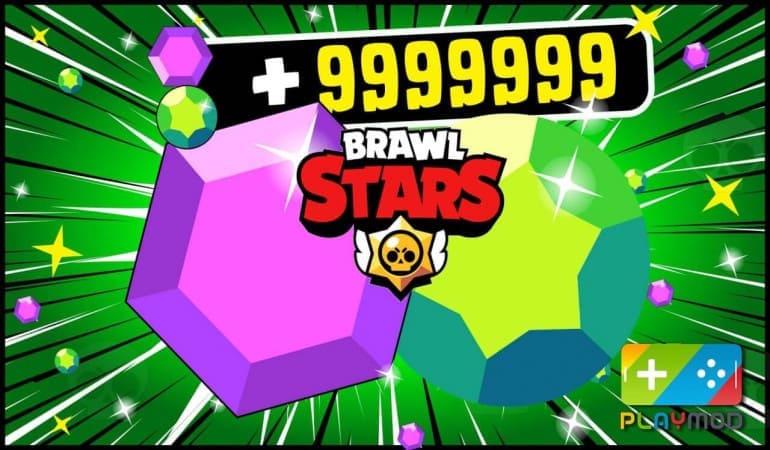 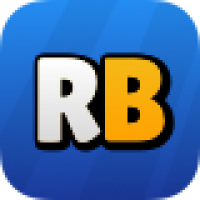 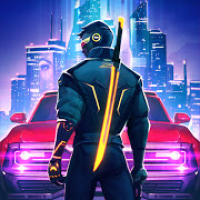 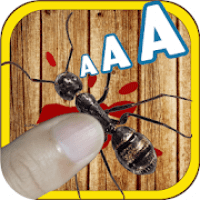 Ant Smasher - Kill Them All 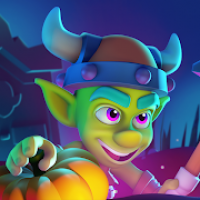 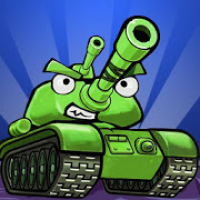 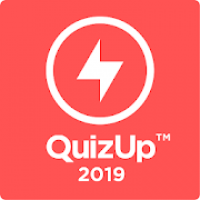 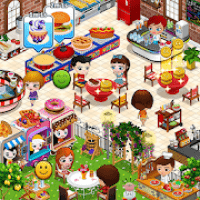 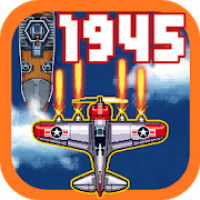 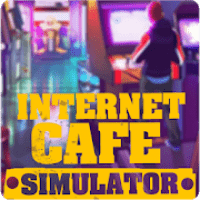 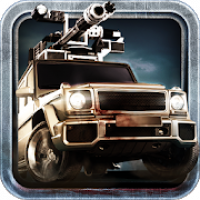 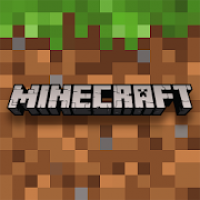 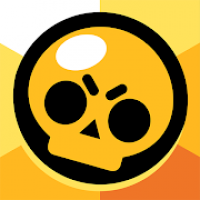 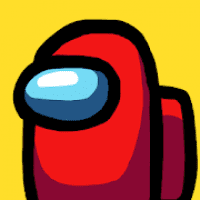 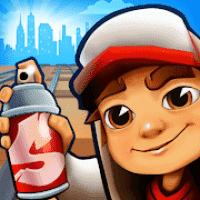 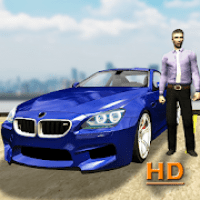 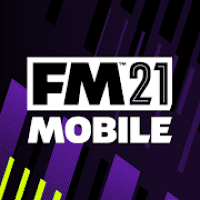 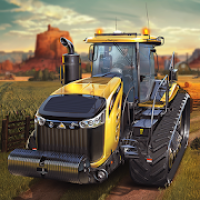 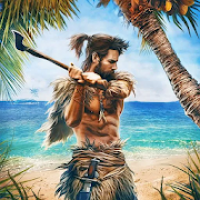 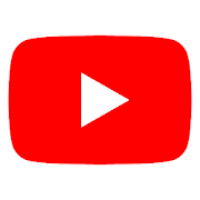 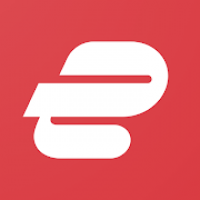 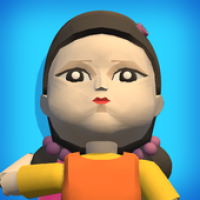 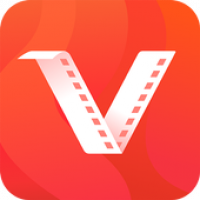 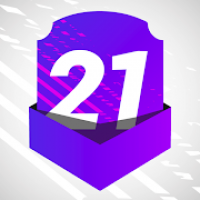 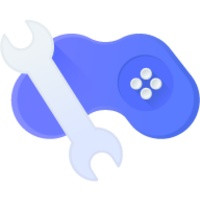 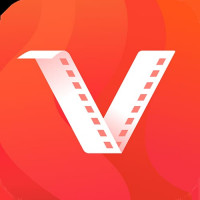